I Had A Cocaine Addiction: Big F*cking Deal 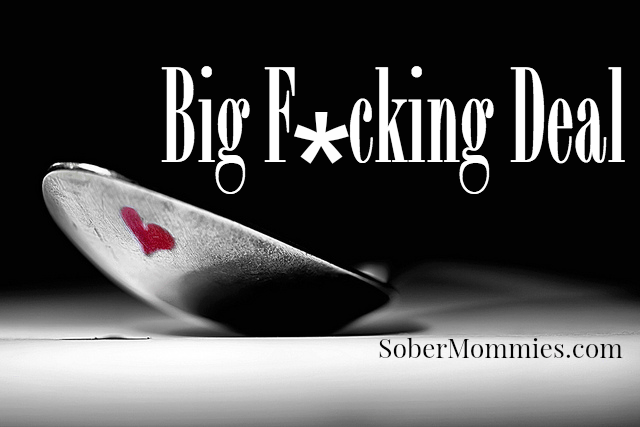 I’m usually shame-less. People call my writing “brave.” I’ve written about abortion—my own. I’ve written about sex clubs—reporting from the tangle of bodies within. I’ve written about masturbation—the time I joined in a “masturbate-a-thon” fundraiser, and ended up setting a world record for longest time, shall we say, um … engaged. (Six-and-a-half hours … and yes, my parents are very proud.) I’ve written about transgressive art and performance. A former classmate recently told me that he had become she. I hugged her and said I was happy she’d found herself. I’m comfortable on the farther edges of society. What I live, I write. I’m not afraid to reveal.

I’ve been “coming out” about my addiction as well. My friends know I don’t drink anymore. My family and close friends know why. My closest friends also know that for a couple of brief periods in my life, I did cocaine. A lot of cocaine. Way too much cocaine. I’m hardly the first writer to find that cocaine made my words sparkle. Just see Poe, Edgar Allen; Freud, Sigmund; Sorkin, Aaron; or Easton Ellis, Brett. But then coke started to take over my life. First I had fun. Then I had a habit. Then the habit had me. I needed to stop. For good. I picked up my one-year medallion in March.

I vividly remember the night I went to my first meeting.

The words, “I’m an addict,” forced out through sobs, were the hardest words I’ve ever had to say out loud.

Now, those words roll right off my tongue. Not with pride, but since that very first night, not with shame either. That is, until the other evening, when I reached out as a recovering addict to someone I believed was struggling with addiction himself.

“ … just when I think I’ve gotten that beautiful doe-eyed monkey off my back, she’s there again. whispering in my ear and telling me that I want that white gold…no…telling me that I need it. I wake up craving it….and yes, I give in. several times a day. not wanting my kids to see how weak I’ve become. daddy the addict. daddy’s white kryptonite. I want it so badly now that I can taste it. will I give in? probably. if i find that my supply is low, i know where i can get some and as soon as i walk through the door, it’s in the spoon…and i’m taking a hit…and then another…until the room spins and i can’t take any more. Pray for me. I guess I’m confessing I have a problem.”

White gold? In a spoon? What else could it be?

“Do you have a problem with coke?” I immediately texted him. “I’ve been there; kicked it a year ago. You can talk to me.”

It was only after I’d sent it that I saw the hashtag below his post: #chobani. The “addiction” he’d revealed was to Greek yogurt. Meanwhile, I’d revealed myself as a recovering cocaine addict.

Minutes later he’d texted back: “Now I’m concerned about you…”

But in that “you” I didn’t hear concern. I heard pity…condescension…contempt.

I’d reached out as someone who “had it all together” in recovery…and I’d ended up feeling like a fuck-up for outing myself needlessly—over a Facebook joke, to someone whose familiarity with drugs likely starts and ends with ibuprofen.

I cried for two days.

Then my sponsor kicked me in the ass. Metaphorically, anyway.

“So you had a coke problem…” she chided me. “Big f*cking deal. You wanna see how many people in the world have coke problems, look at a tabloid magazine — practically every celebrity has a coke problem. Come to a [Fill In The Blank] Anonymous convention. You’ll see thousands of people who’ve had drug problems. You had a coke problem too? Big. F*cking. Deal. It’s what you did about it that matters.”

She suggested to me that what I “heard” in my friend’s text was not his pity, condescension and contempt—but my own. That perhaps as I dug deeper into myself in recovery, I wasn’t altogether comfortable with what I was finding—something, she added, that tends to happen the deeper we allow ourselves to go. I considered the coincidence that I found myself in this situation just as I was preparing to work on the “searching and fearless moral inventory” of myself. Ah, the universe does have a wickedly warped sense of humor, doesn’t it?

But even as I was beating myself up, my kind and loving sponsor shook me gently to remind me that regardless of what my friend’s text said, there was no actual cause for “concern.”

“I’m not worried that you’re going to go out and use or go out and drink,” she told me, confidently.

And that was true. As upset as I was at needlessly breaking my own anonymity, the thought of numbing that pain with a martini or scoring some coke had never crossed my mind. Not even once.

I’ve run through that text conversation with my friend a hundred times over since the other night. If I could push Rewind on it, what I wish I’d said was: “I appreciate your concern, but there’s no need to worry. I had a problem. I took care of it. I’m in recovery, and I’m doing fine.”

In other words: Yeah, I had a coke problem. Big f*cking deal.

Norine got “sober” in May 2011 and “clean” in March of 2012. She has a 7-year-old son who loves to join her at 12-step meetings. Earlier this year, she created the illustrated humor blog Science of Parenthood. When she’s not blogging about the mysteries of parenting at Science of Parenthood, Don’t Put Lizards In Your Ears, and Lifescript’s Parent Talk, she works as a freelance writer. Her articles have appeared in More, Health, Redbook, Marie Claire, iVillage, Family Circle, Fitness, Shape, Prevention, among others.

A Sober Mommies Contributor is most often a non-professional – in and out of recovery – with reality-based experience to share about motherhood & active addiction, the multiple pathways to recovery, or a family member’s perspective.

It Takes a Village to Raise an Addict 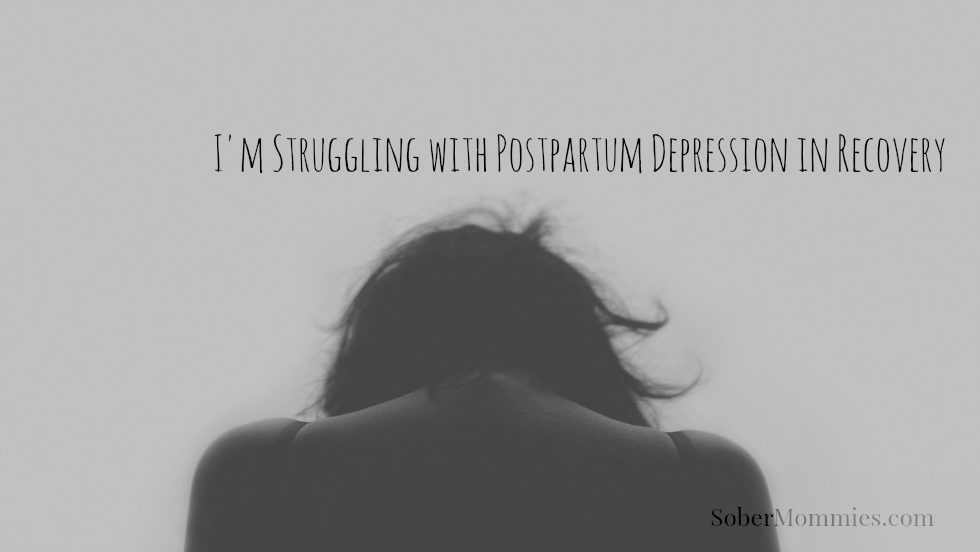 I Am Struggling with Postpartum Depression in Recovery 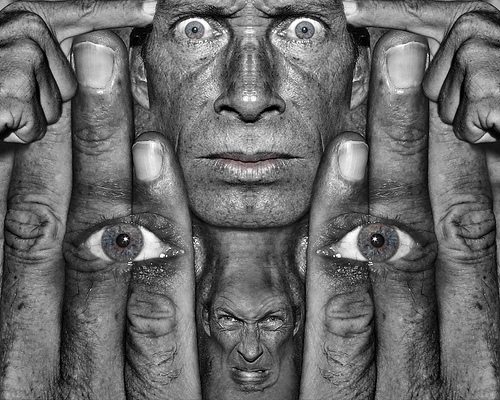 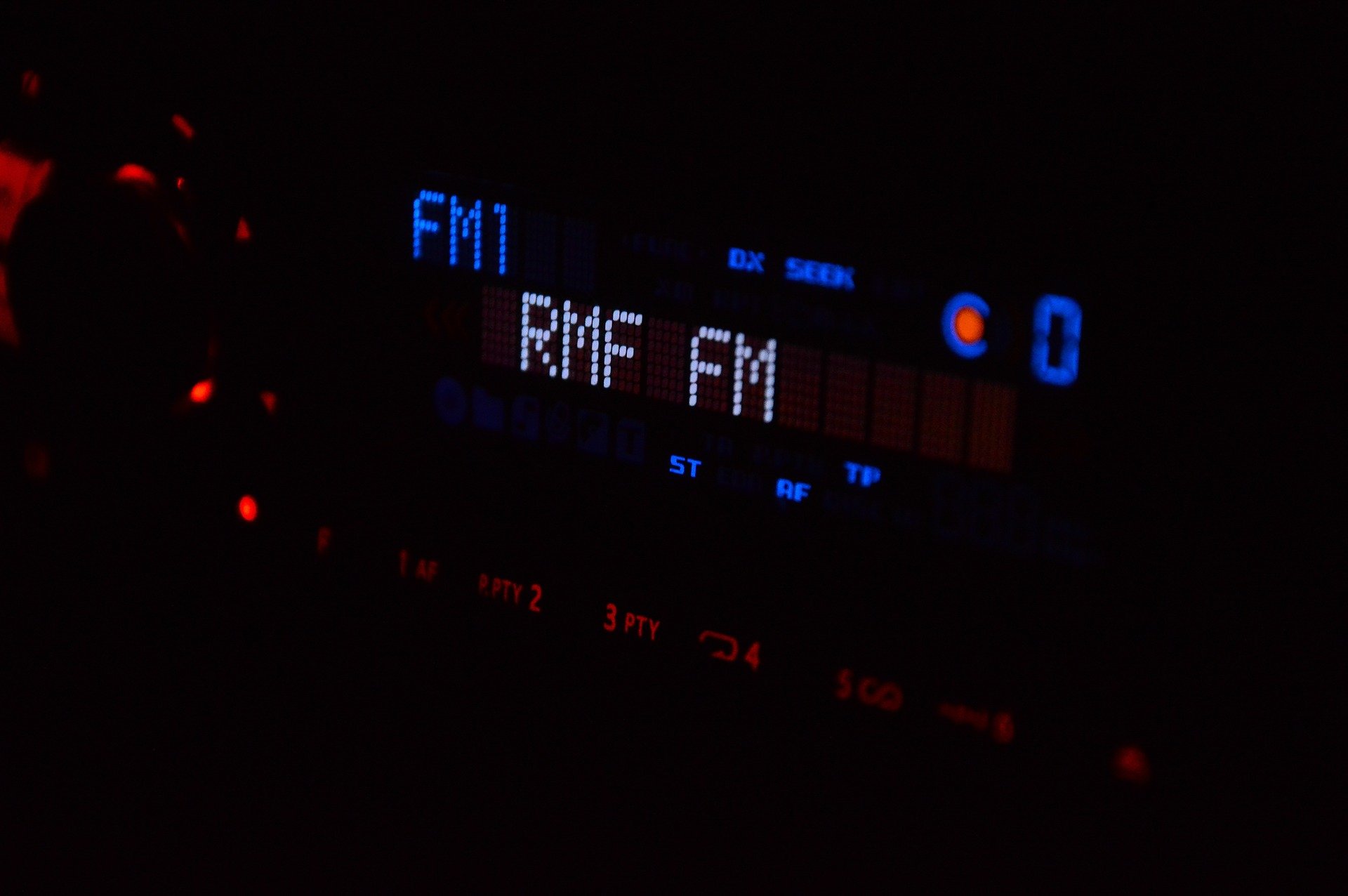 The Recovery Community is Not A Pick-Up Joint 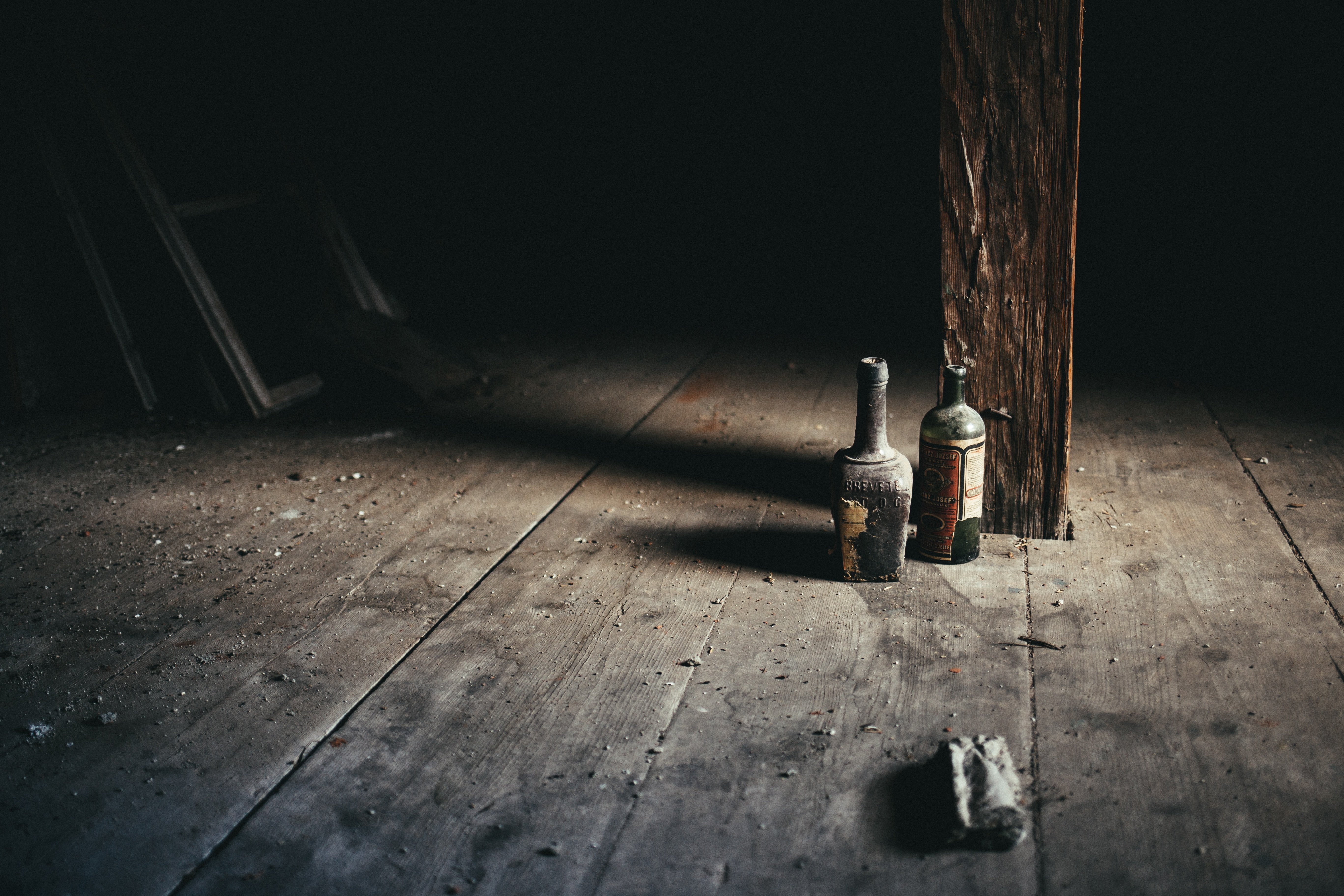 19 thoughts on “I Had A Cocaine Addiction: Big F*cking Deal”