My Sister is an Alcoholic 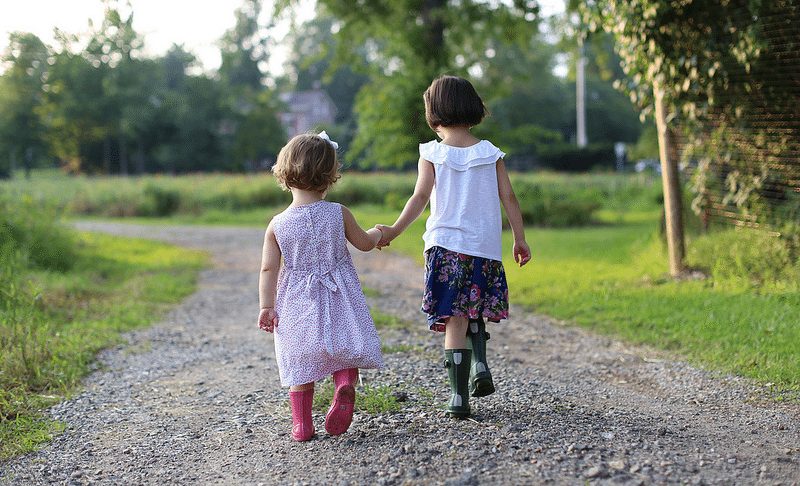 In a perfect world, there would be no such thing as addiction.

In a perfect world, it would be impossible to have an alcoholic sister.

But, there is no perfect world.

My sister is an alcoholic.

It seems, for as long as I’ve known her, Lindsay has been a drunk. She’s been a selfish, compulsive liar, an arrogant asshole, a negligent mother, a bad daughter, an annoying sister, an excuse maker, an unmotivated zero-shit-giver.

I don’t know why she started drinking; probably the same reason we all did. We were teenagers looking to have a good time—to experiment—to party. It gave us the euphoric feeling of freedom without inhibitions.

I believe it was different for Lindsay. I think drinking helped her stop feeling guilty for the things she had done. It erased difficult memories, for a time, and gave her confidence. On the occasion I picked up the phone when she called me drunk, she would think herself clever enough to fake a sober voice. Her denial pissed me off; her blame on others—her compulsive lies. I just wanted to reach through the phone and choke her. I would think, Jesus Christ, what’s wrong with her? How did she turn into a loser drunk, while I have my shit together? She’s weak. She needs to get control. Since I can’t control her, screw her. I’m done listening to her shit.

It’s not like Lindsay had an easy childhood, none of us did, but it seems she got dealt a harder hand in our family’s deck of cards.

She was always in shit for something; always getting slapped for something, but that’s the only time she really got attention. While I was doing all the right things to get noticed and praised by our mom and dad, she was doing all the wrong things. It made for a tough life for a kid just trying to be a kid. Our mom drank a lot, and Lindsay fell into those same shoes. The same shoes she probably swore she never would. She didn’t have a close relationship with our mom. It was obvious she badly wanted one, but our mom was too selfish and drunk to take care of herself, let alone Lindsay’s emotional needs. We just did what we needed to in order to survive life as the children of an alcoholic. And, in the process, Lindsay became one herself.

When you lose something, there’s always a good chance you can find it again; if you look hard enough. To my surprise, that’s exactly what my sister did.

One day, out of the blue, Lindsay got sober. She found herself, and in turn, she found us, her husband, her kids, her worth, and her self respect. It was like talking to someone I’d never met. When my sister became a drunk, we lost her; and now we have her back. She’s sober, and like a totally different person with completely different views. It’s so odd; better of course, but still odd.

She’s now a present wife, mother, sister, and has a clear view of her life.

I suppose she has also found the memories too. Being a selfish asshole drunk, who only cares about herself, comes with regret that she will have to live with. She will have to forgive herself. Because we forgive her. We’re proud of her. She could have closed herself up in that dark cloud that engulfed her, but she chose to climb through it. Even when she couldn’t see what was on the other side—when she couldn’t breathe—when she couldn’t have had any way of knowing what was outside of it—she worked her way through it.

And here she is; safely on the other side.

Although that cloud hovers in her distance, she can see it. It’s not far from her, but she’s not surrounded in it today. And today, being free, is all that matters.

Good for you Lindsay. Don’t let anyone ever tell you that you can’t do something. You’re an inspiration to many, and deserve to be proud of yourself.

Now don’t go celebrating with a frothy pint of Kokanee. Only Kool-Aid for you. 😉

Sober Mommies was founded in May of 2013 to support the process of recovering moms and reach out to those that may be considering sobriety. Everyone is welcomed to join us, share, and connect! 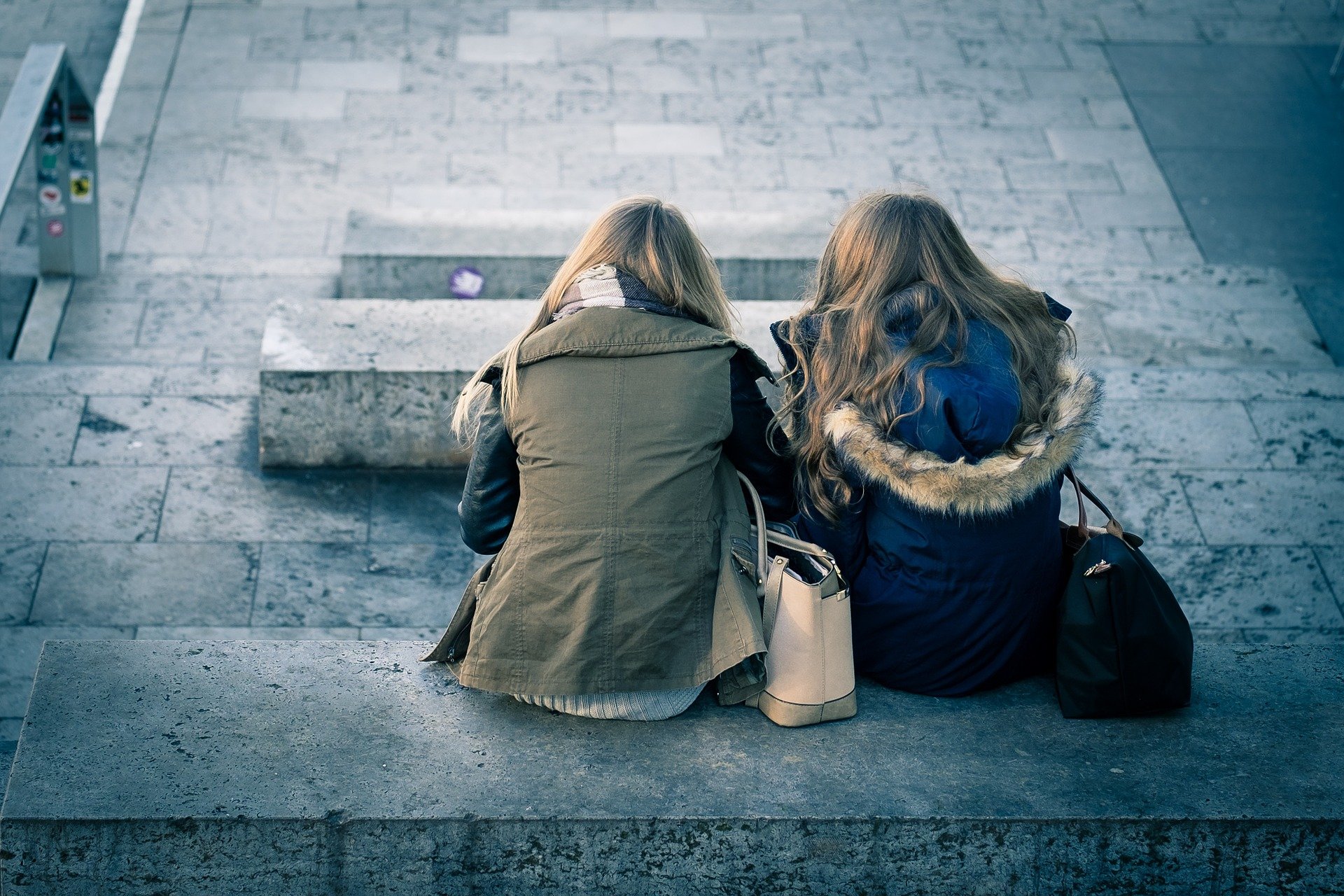 My Little Sister is a Heroin Addict 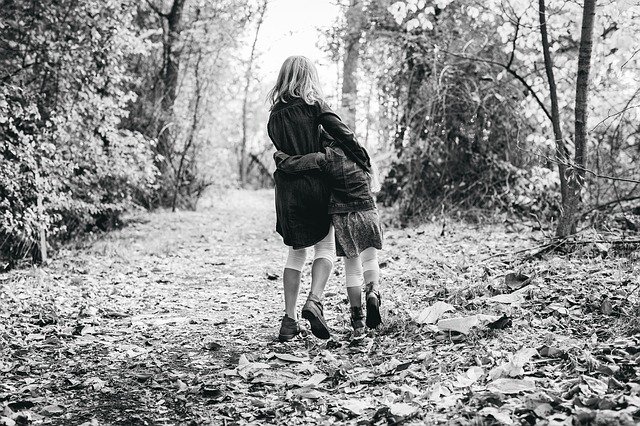 A Letter To My Sister, The Addict

Narcan Works – We ARE The Evidence

2 thoughts on “My Sister is an Alcoholic”